Skip to content
Home » Videos » Documentaries » Hungry for Change – Your health is in your hands!

Please do take the time out to watch the following documentary with your family and share it with your friends. Strange that we need a film to explain this, but we are living in a world where the natural has become unnatural and the unnatural natural.The food and drink that we knowingly consume on a daily basis is slowly killing us and we are leaving behind the same pattern for our offspring to follow. This lively and entertaining documentary illustrates this pattern of behavior, why it is terrible for us and what we can do to turn it around and live a healthier lifestyle, Insha’Allah.

“Eat from the good things with which We have provided you.” (The Noble Quran 7:160)

Really think about following Ayah: Are we just like the Bani Israel who rejected Allah’s bounty and do we also believe that we know what is better for us than He does? Or that we can make any better what He has already made perfect?

“And [recall] when you said, “O Moses, we can never endure one [kind of] food. So call upon your Lord to bring forth for us from the earth its green herbs and its cucumbers and its garlic and its lentils and its onions.” [Moses] said, “Would you exchange what is better for what is less?” (The Noble Quran 2:61)

If this is not convincing enough then chew on this: Are we going to be eating potato chips and drinking pop / cola in Jannah? Is this our idea of the best food? Allah (SWA) gave us the food of Jannah on earth, if we cannot eat it now, how will we enjoy it then?

Ash-Shafi’I said: “I have not filled myself in sixteen years because filling oneself makes the body heavy, removes clear understanding, induces sleep and makes one weak for worship.” 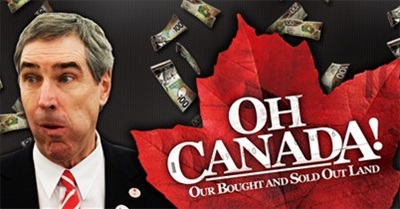 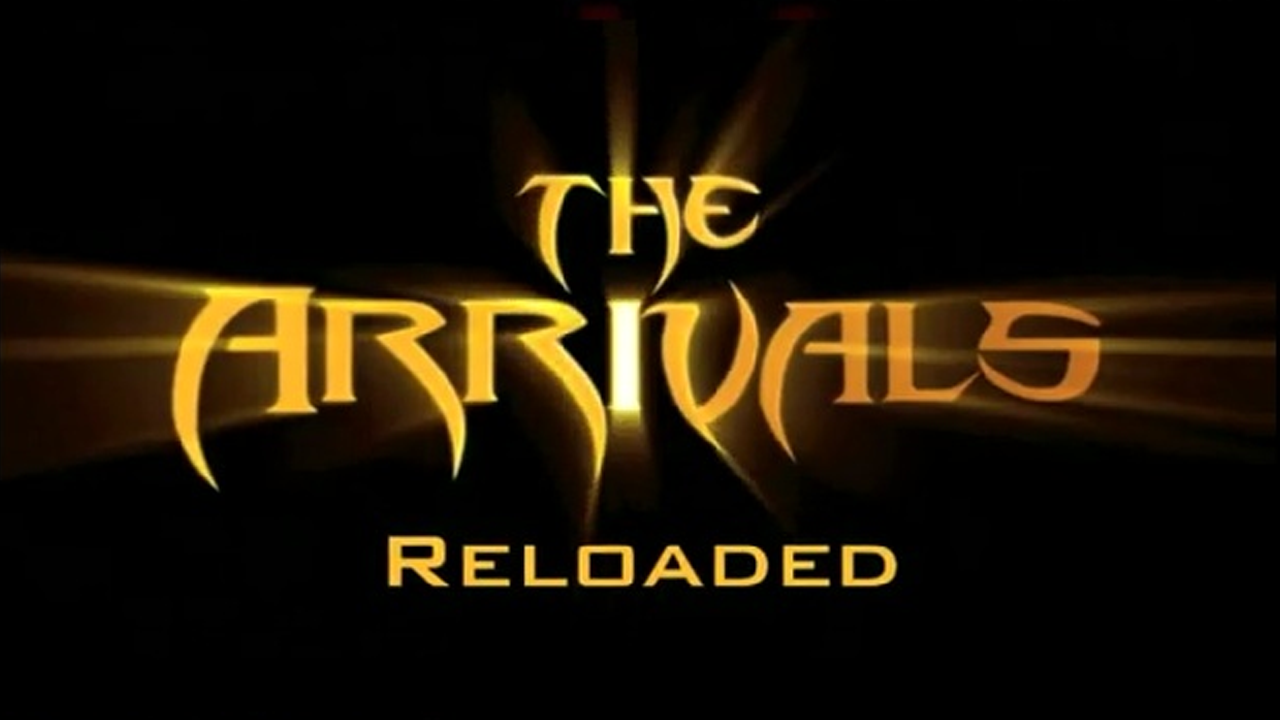 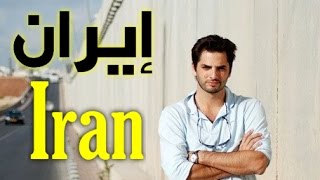 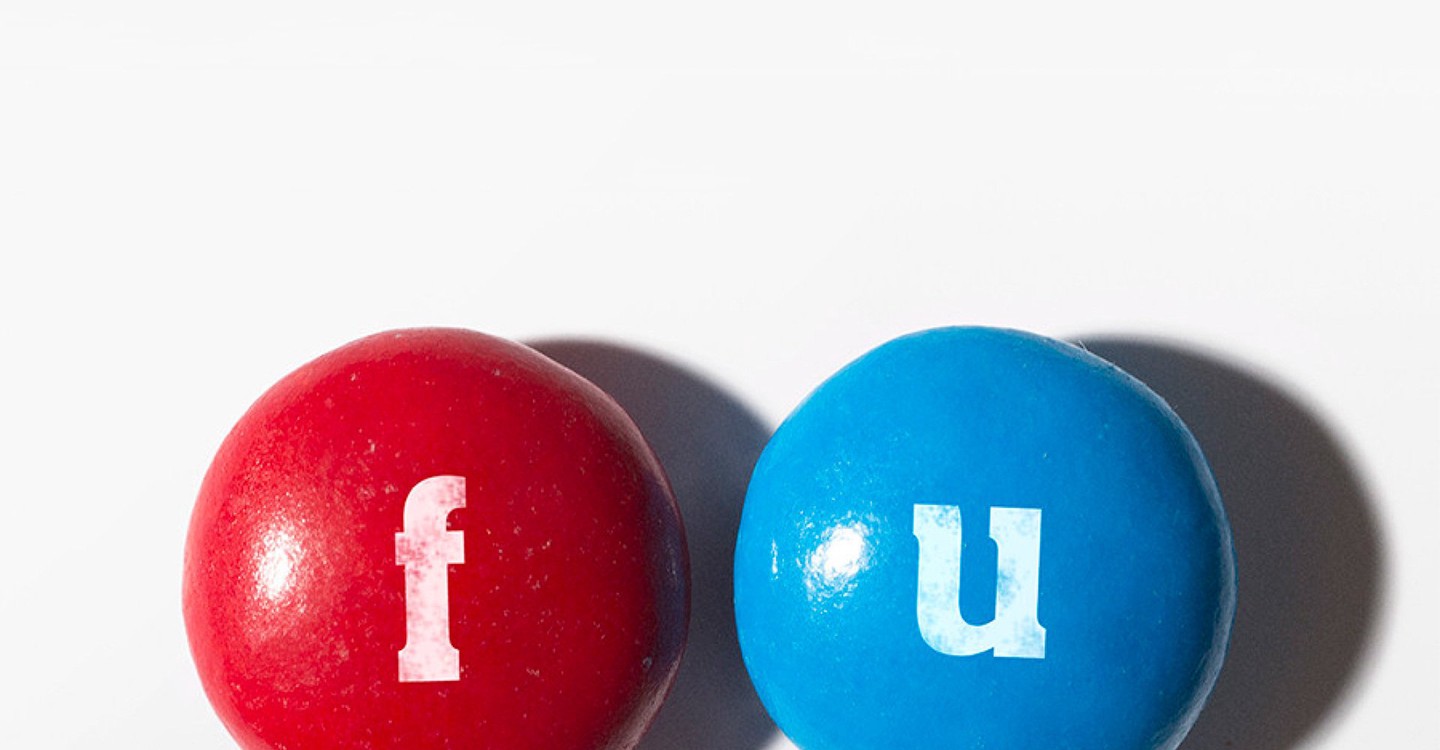 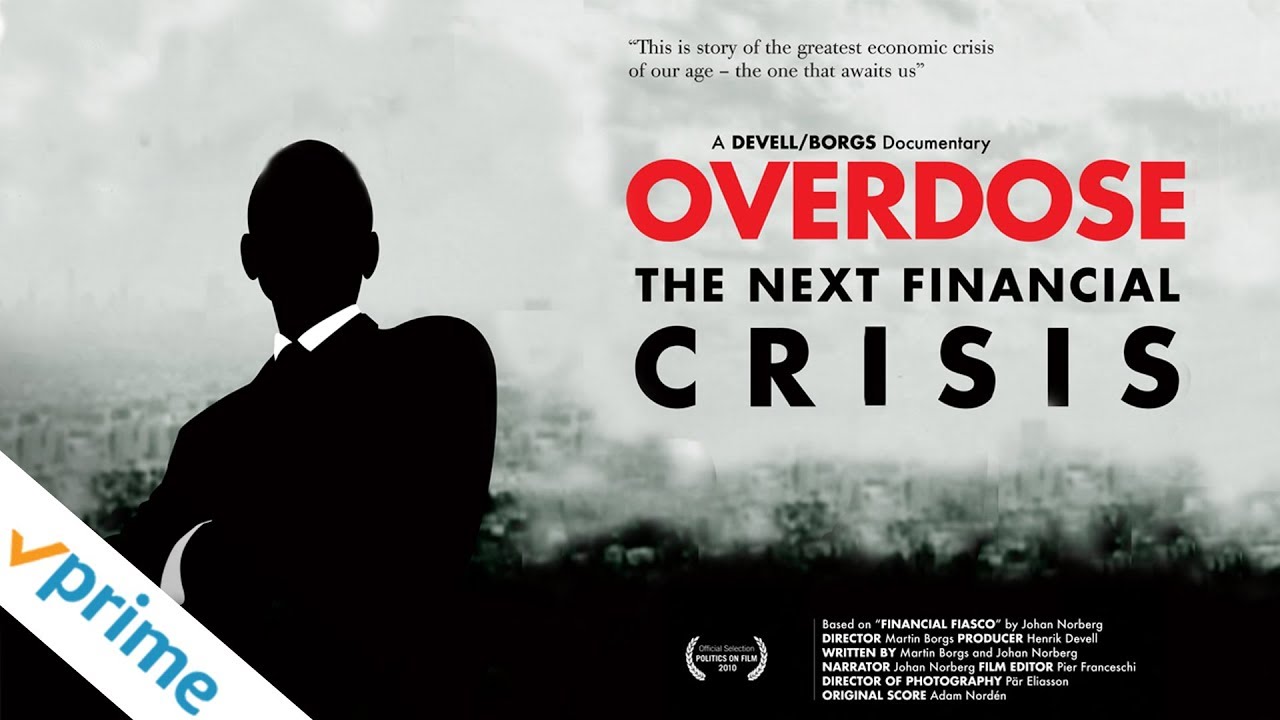 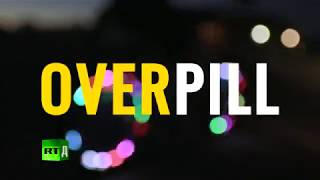 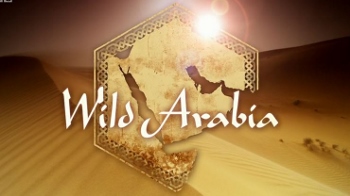 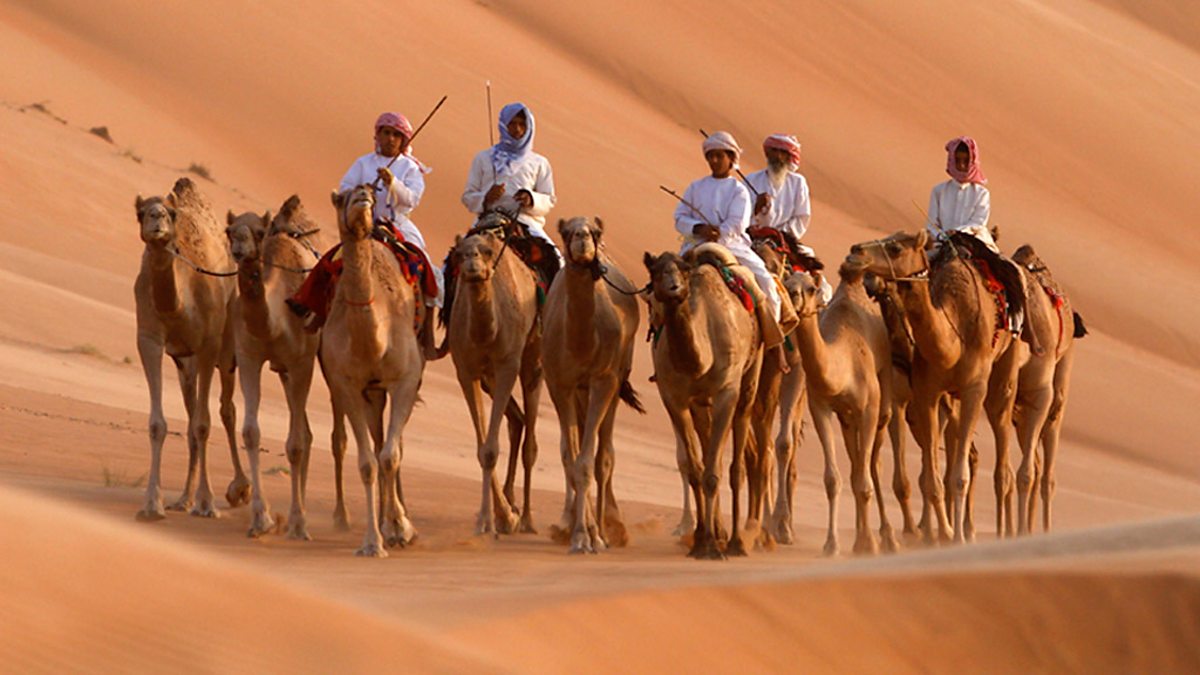 Out Of The Shadows (Documentary Film)
31351 views