The Kingdom of Solomon is an religious/Historical film, produced by Mojtaba Faravardeh and directed by Shahriar Bahrani who also directed the film, Saint Mary.

This film tells the life story of Prophet Solomon, King of Israelite tribes. It is based on Muslim beliefs about him extracted from Qur’an verses and some Jewish historical texts

Solomon is a wise sage and an intellectual person selected as crown prince by his father the prophet Davud at the age of 9. Following the death of Davud , Solomon takes succession to the crown and God appoints him as a prophet. Requesting from God the establishment of a divine kingdom, Solomon takes the wind under his command and jinns and demons under his control and as such forces them to build altars and sculptures for him.

Inviting rulers of the neighboring countries to the monotheistic religion, the Prophet Solomon continues his divine mission in as much as Belkeis the queen of Sheba acknowledges her faith to the monotheistic religion. At the end, while leaning on his cane, Solomon bids farewell to the world, and the jinns and demons come out of his control and return to their own world.

Copyrights: This is for promotional purposes and for those that may not have the facilities, so that they can watch something wholesome and good, instead of the questionable media that is easily available all over the internet these days. Please buy and support the publisher as it is the only source that will help these beneficial publishers to run their company successfully and create more blessed content. 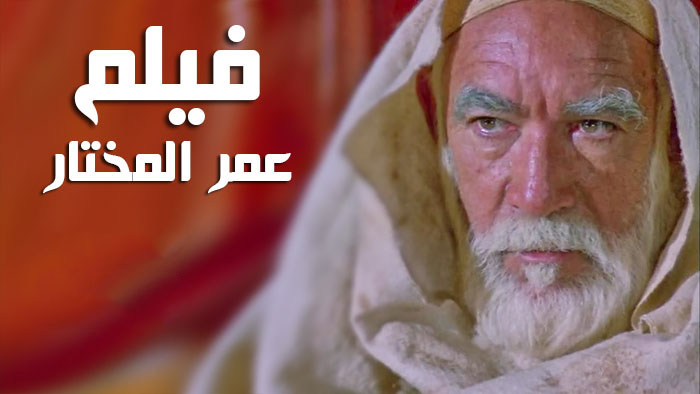